Bubly has partnered with the campaign called Save the Reef, where they advocate and educate about the negative effects we have on the world’s coral reefs. This partnering campaign has created a limited time flavor called Tropical Bubly, where a portion of the proceeds goes towards organizations trying to reverse the effects of coral bleaching and spreading awareness. The design remains consistent to Bubly’s existing branding, while bringing in graphics that represent the diverse species of vegetation found in coral reefs. The advertisements are directed towards the daily commuter, to provoke thoughts about our impact on the ocean. Let’s #keeptheoceanbubly. 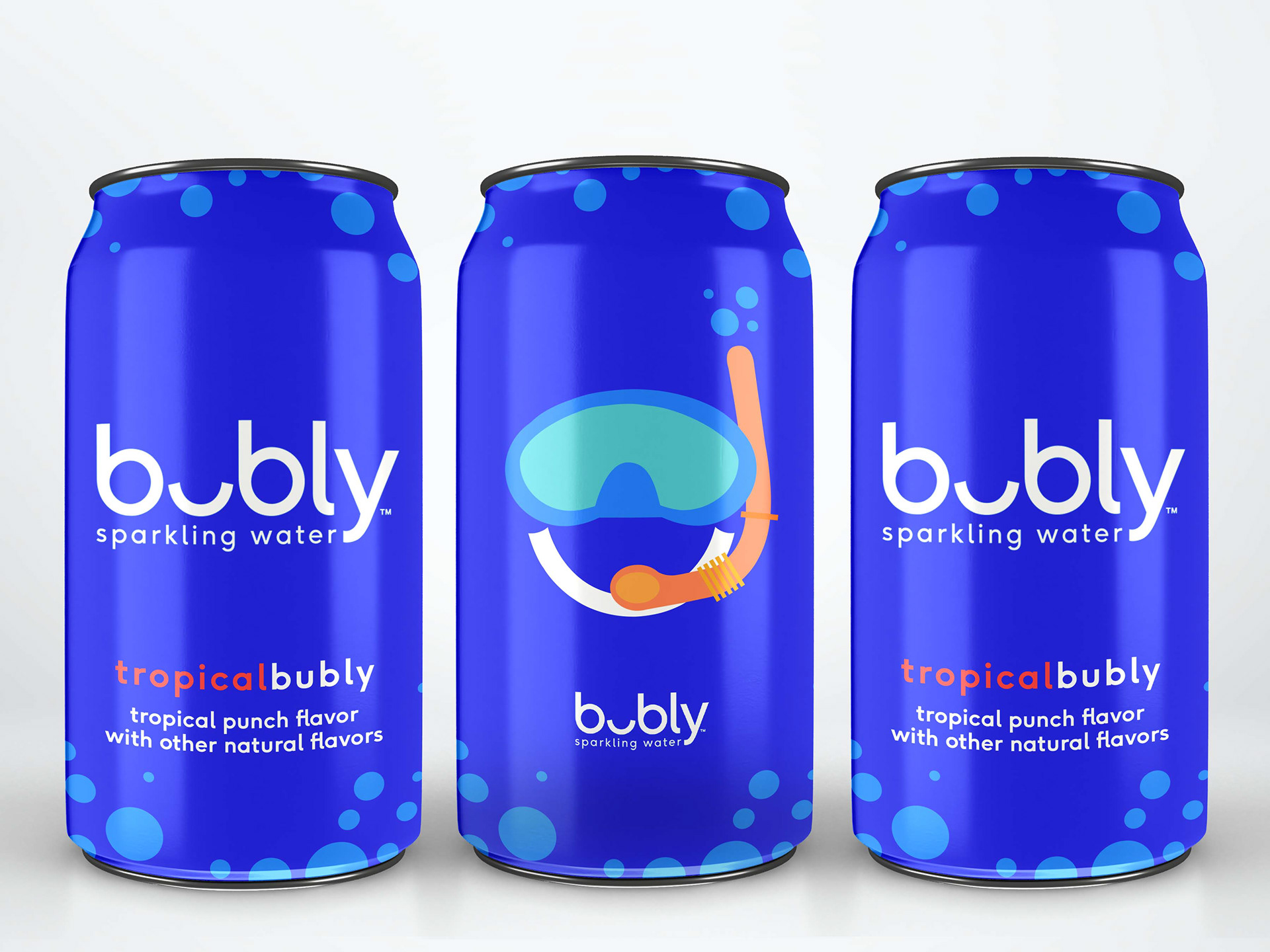 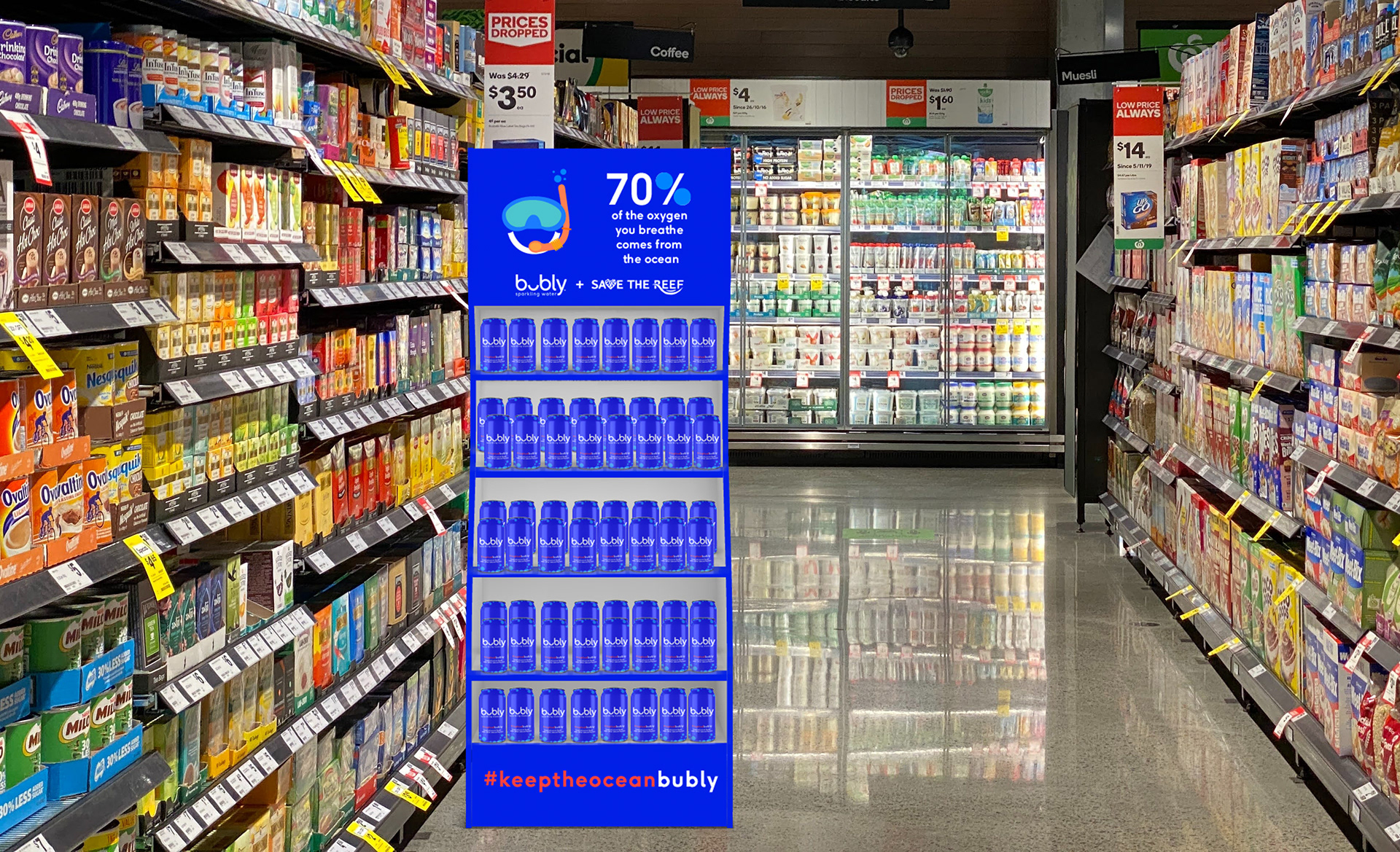 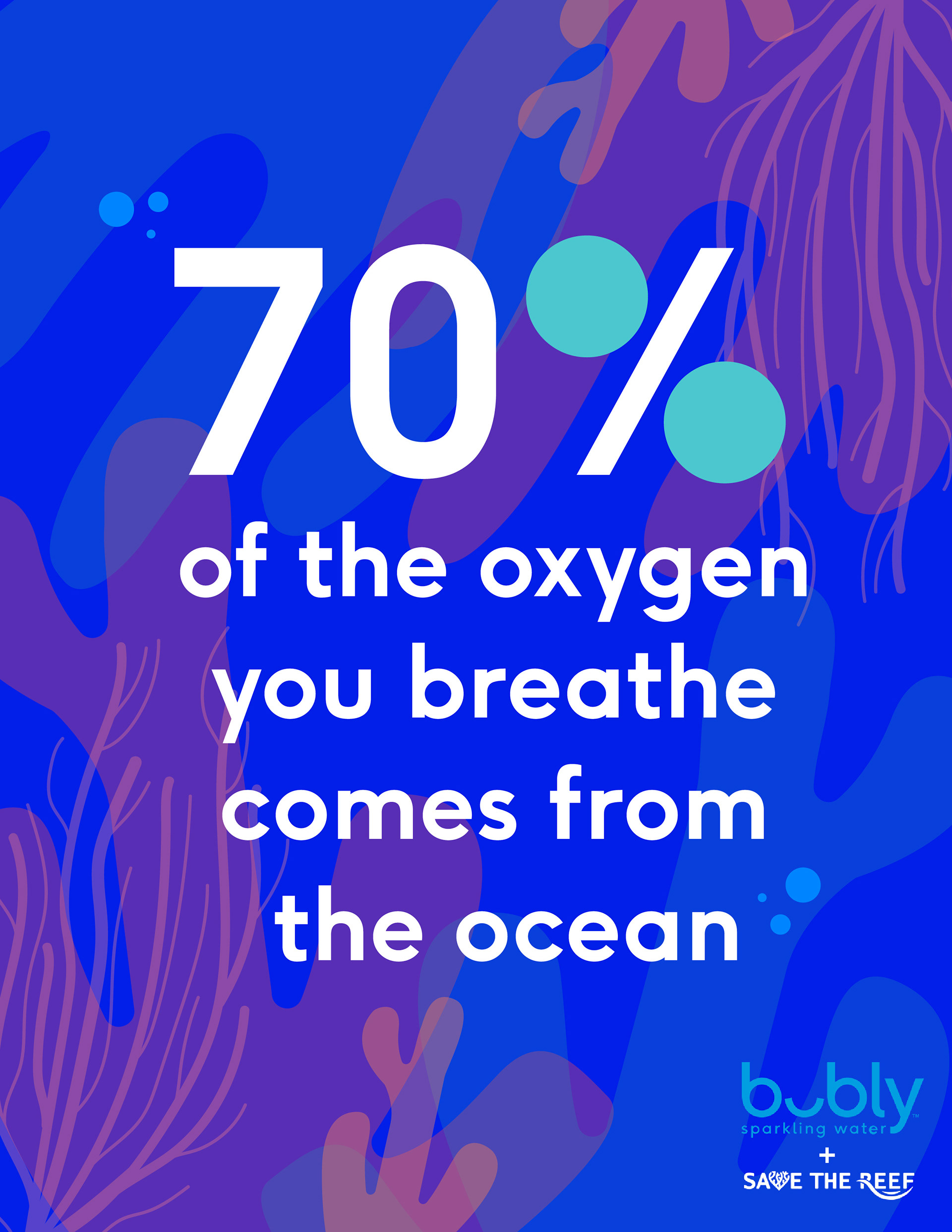 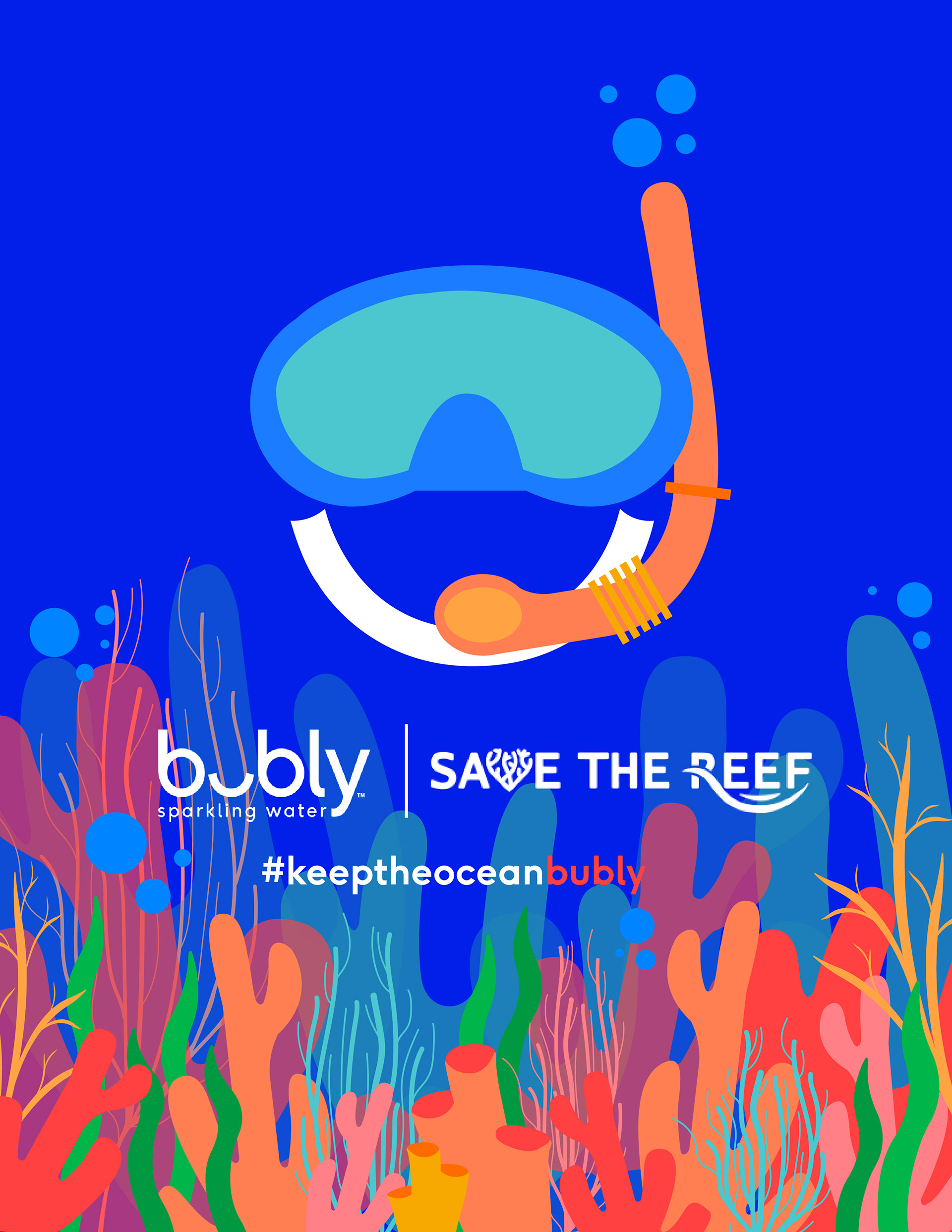 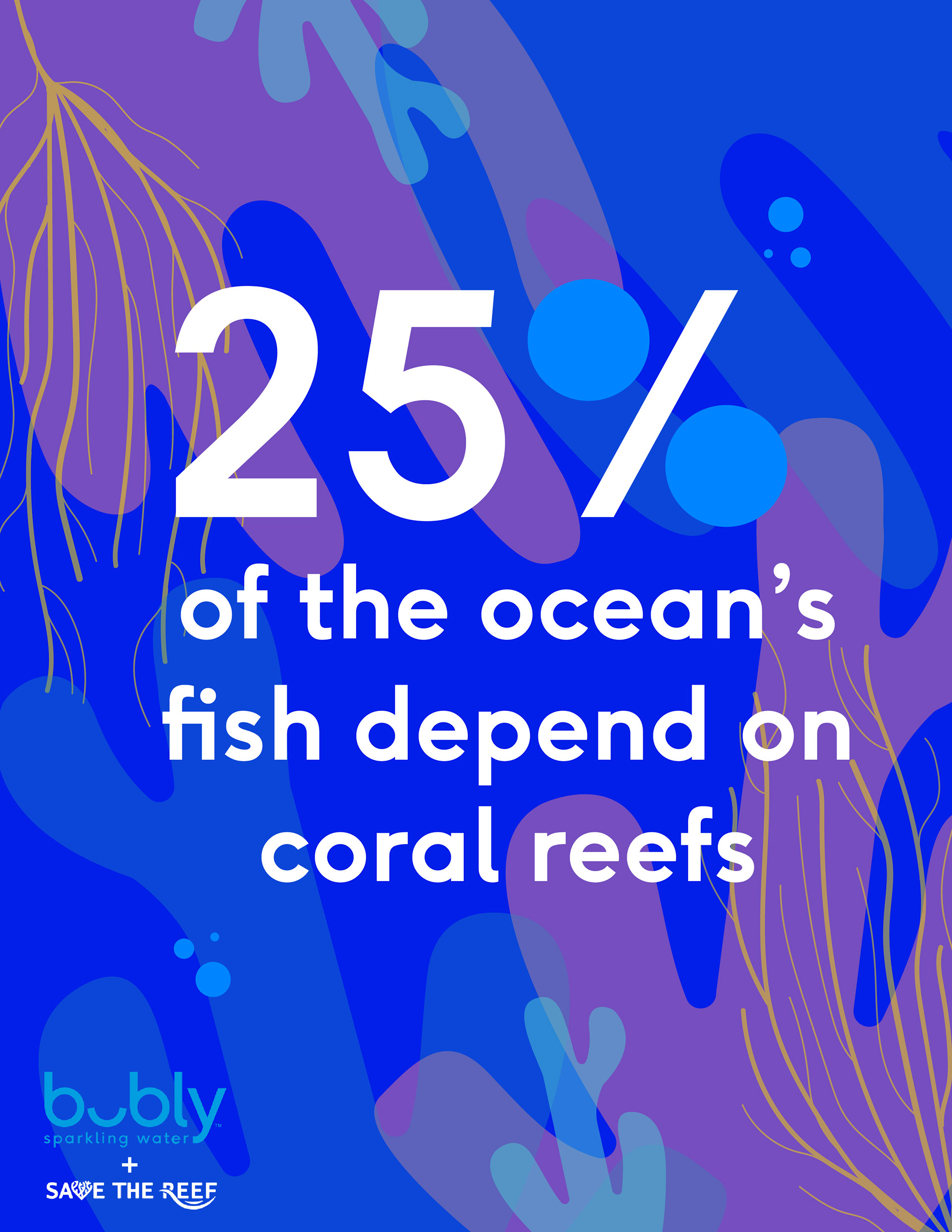 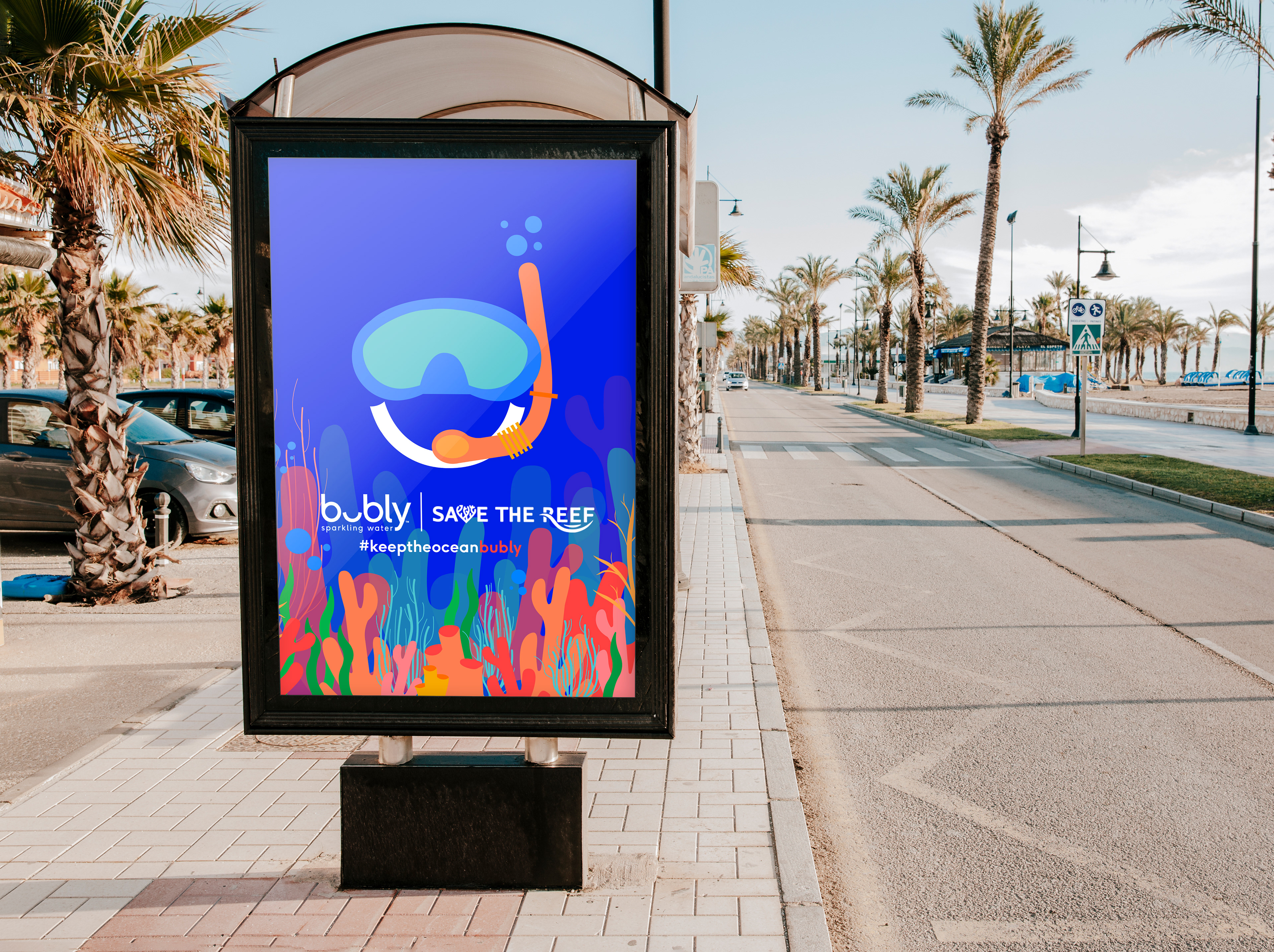 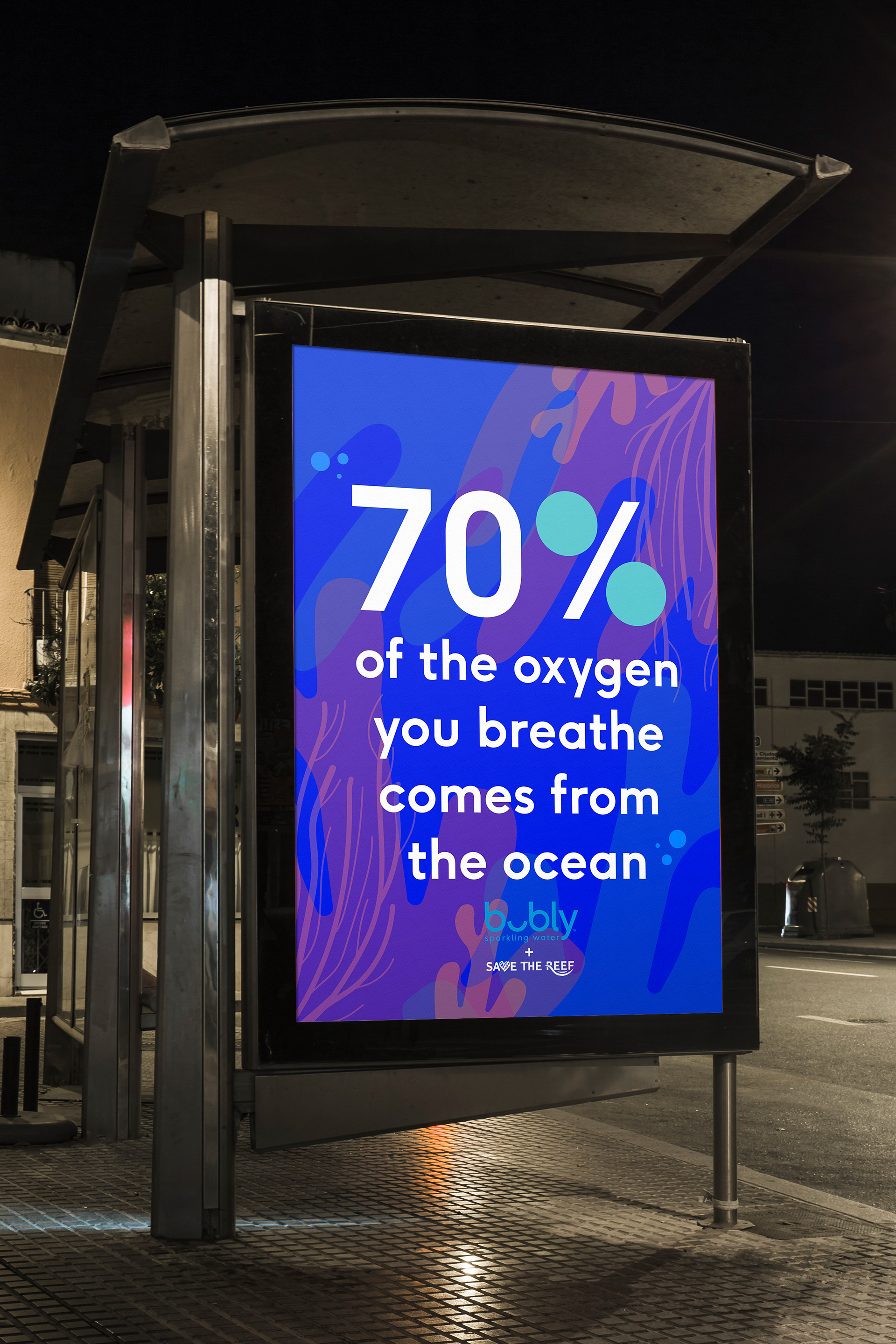 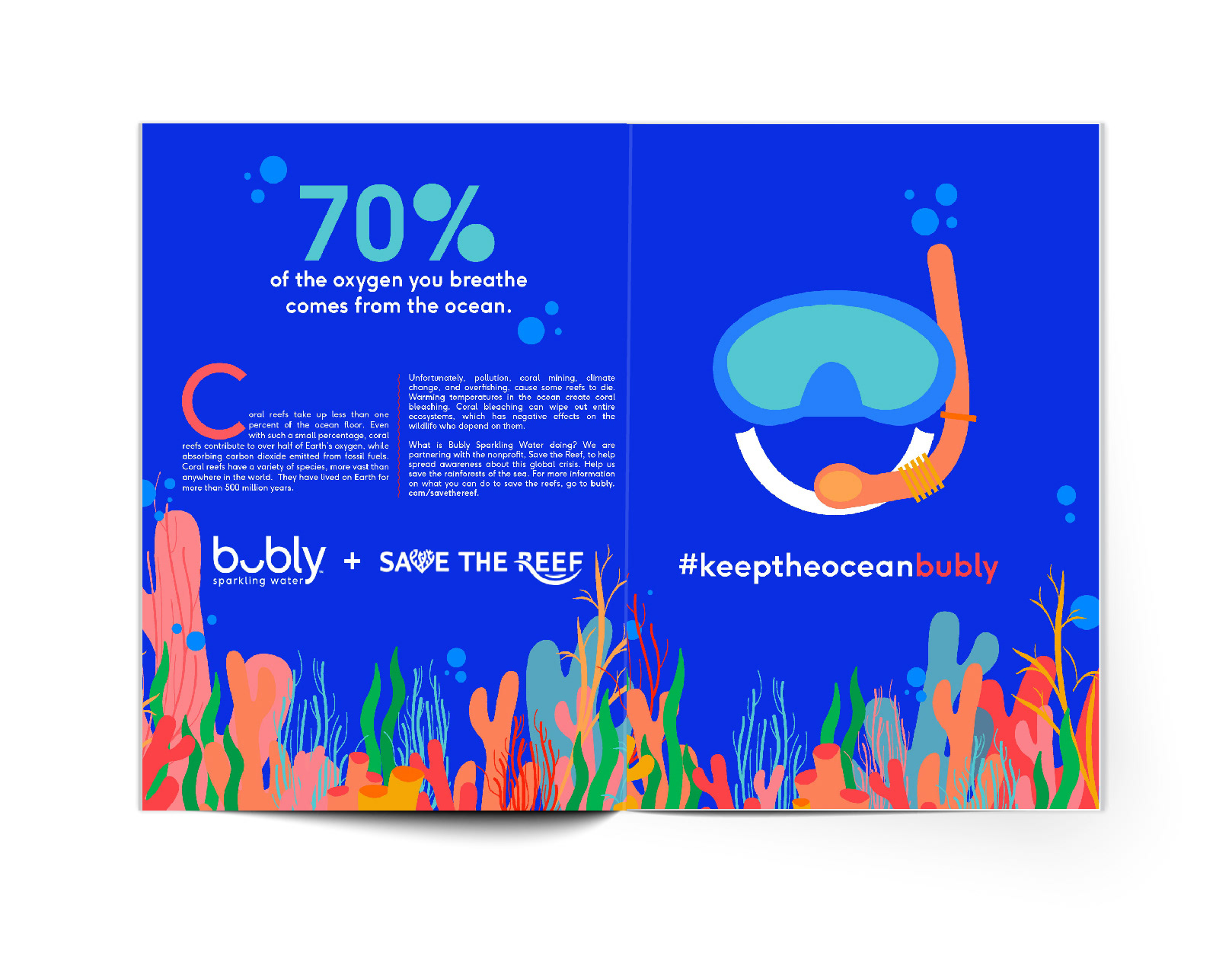 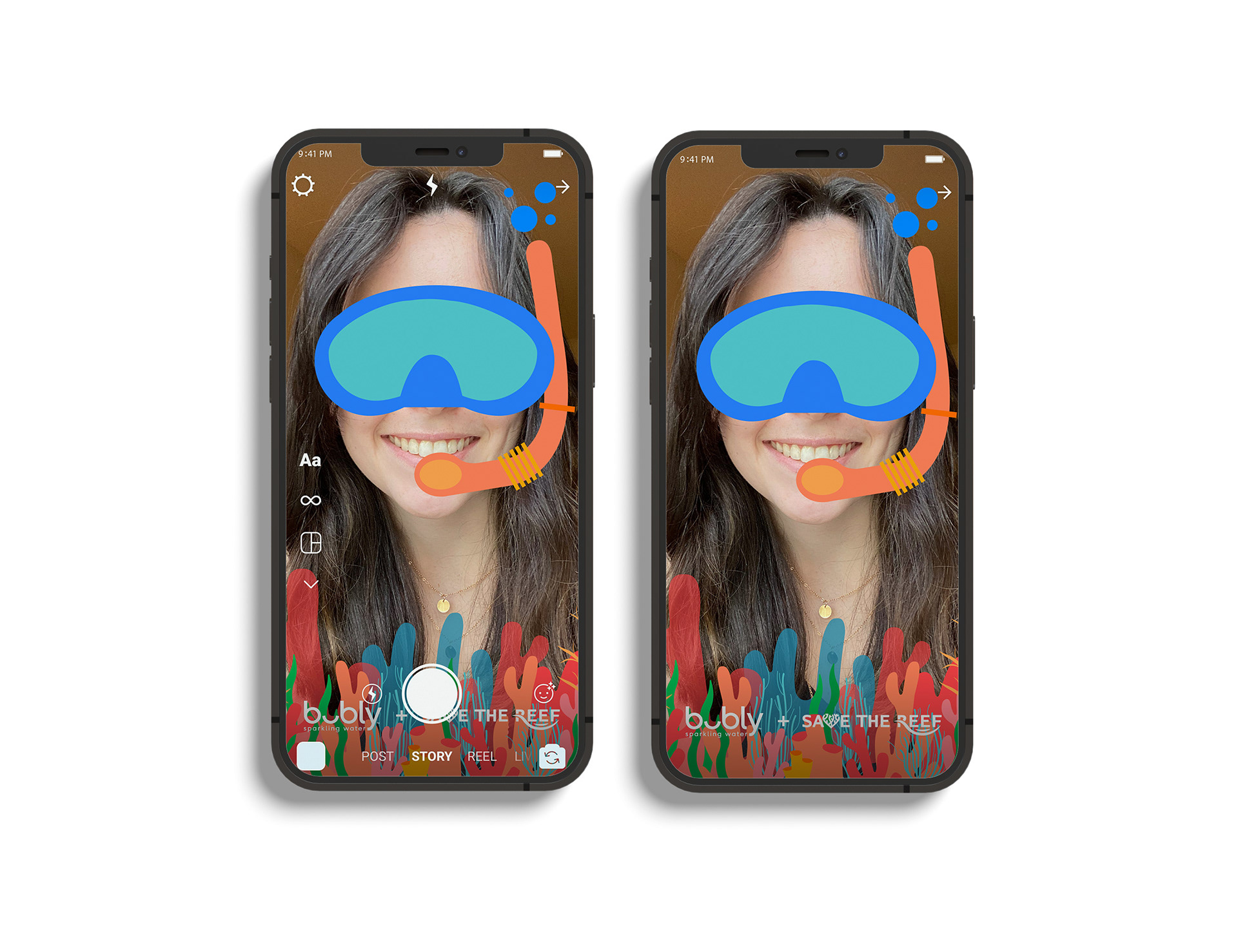 From the Burrow Tea Chocolates

What do the Months bring? - CVI Learning
↑Back to Top